It is still problematic to present some topics in public space, to talk about them

or even to show them. Addressing such topic in an illustration is a  great challenge!

Our challenge was the creative communication of pharmaceuticals

for women and their intimate parts. 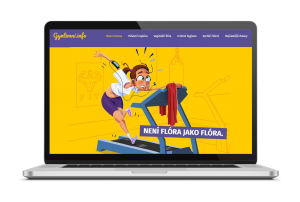 Main character, a woman called Chantal, is a young woman with a boyfriend and a cat,

she likes to go to the gym or for coffee with a friend and in winter she goes down the slope on a board.

Definitely not a barbie!

Sometimes, however, they have to solve intimate women’s problems …

Video is a mandatory format in a marketing campaign today, so we created a spot,

– despair without an application of Jenamazol and happy-end with Jenamazol.

Inventing states of madness was a lot of fun, and we didn’t spare Chantal much!

In addition to pairs of illustrations, other ad formats have emerged, such as

Mascot and illustrations can be easily prepared in seasonal design, for example in the winter context.

This can be used as a PFko, for example. 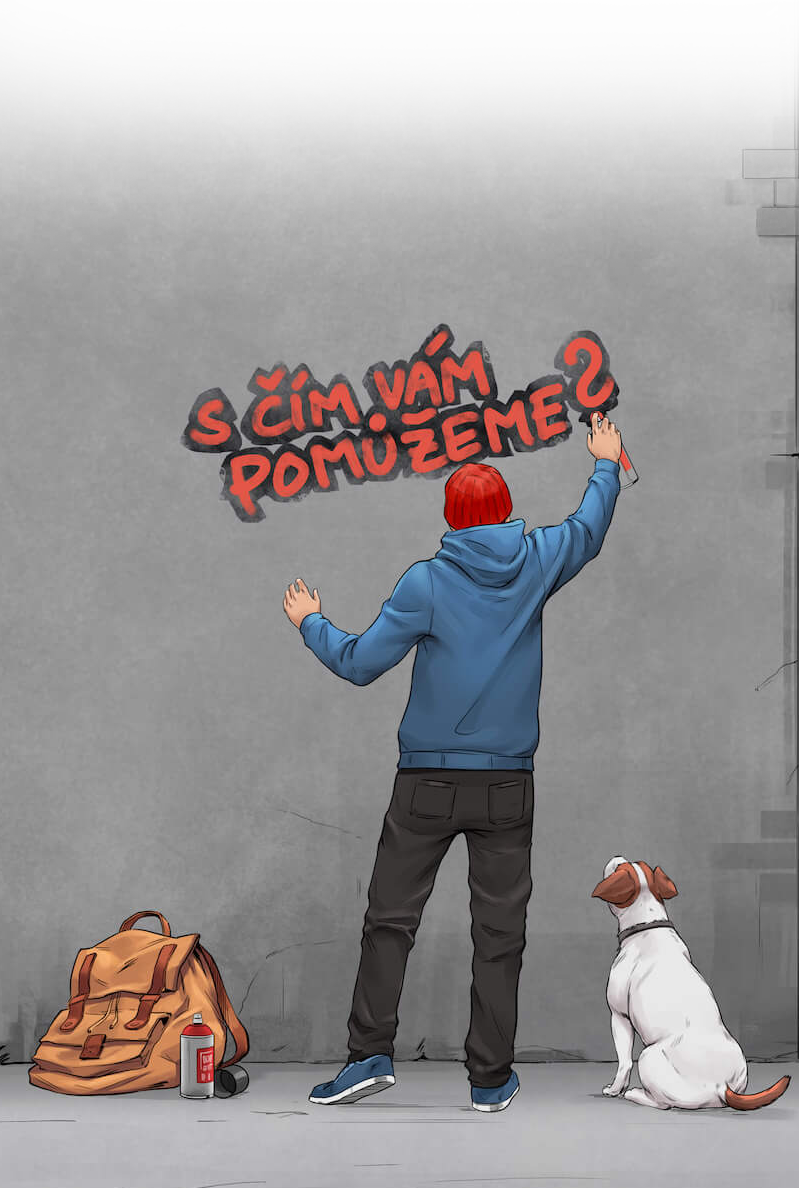